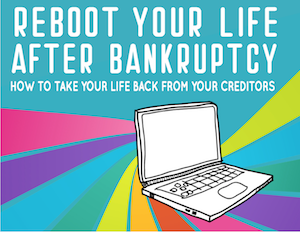 There are so many things that set us apart and in my opinion make us one of the best law firms in the Tampa Bay area that you can choose to file your bankruptcy.  Whoever you are looking to hire to file a Chapter 7 or Chapter 13 bankruptcy, you should ask these questions:

END_OF_DOCUMENT_TOKEN_TO_BE_REPLACED 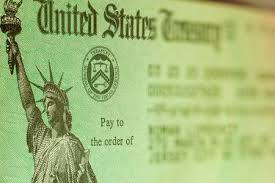 Let’s be frank.  If you have more than $10,000 unsecured debt, it may be better to use any stimulus monies to discharge all of your unsecured debt by filing a chapter 7 bankruptcy, rather than simply put it toward the interest that continues to accrue.

If this is your best option, there is good news.  The new stimulus bill provides that this money will not be considered property of the bankruptcy, nor will it count against your income.

The most recent stimulus payments under the new stimulus bill (Consolidated Appropriation Act) are not property of the estate under temporary Code § 541(b)(11) enacted under the CCA.  They are also excluded from CMI under the original CARES Act, at least until March 27, 2021.  After March 27, until Dec. 27, 2021 when the CCA provisions sunset, you might argue that they are not disposable income under a separate amendment to the Internal Revenue Code enacted under the CCA (adds new 26 U.S.C. § 6428A) by providing that “no applicable payment shall be subject to, execution, levy, attachment, garnishment, or other legal process, or the operation of any bankruptcy or insolvency law.”

END_OF_DOCUMENT_TOKEN_TO_BE_REPLACED

How do you feel about discharging student loan debt in bankruptcy?

The American Bar Institute (ABI) Consumer Bankruptcy Committee conducted a poll on what changes would attendees like to make to student loan discharges that I found interesting:

END_OF_DOCUMENT_TOKEN_TO_BE_REPLACED

Today the American Bar Institute (ABI) Consumer Bankruptcy Committee presented an excellent webinar about the new bankruptcy bill pending in the House.  Basically, the House would eliminate the existing Chapter 7 and 13, and replace them with a new Chapter 10 under the Consumer Bankruptcy Reform Act of 2020.

While this is a major overhaul and expectations are low that it would pass as is, there is a good possibility that many of the points within may be included in various stimulus bills and are important to note for the future.  I am not expressing an opinion for or against any of these items.  I’ve included a short summary below:

The first goal was to streamline the process and make it cheaper:

END_OF_DOCUMENT_TOKEN_TO_BE_REPLACED

As the owner of a small bankruptcy law practice in Tampa, Florida, we were often thought of as the epicenter of the great recession and foreclosure crisis back in 2008-2012.

One thing that always made a big impression on me, was the number of people who genuinely believed and tried their very best to catch up with their bills once they became re-employed.  These were folks who unfortunately had to run up their credit cards when not working, only to encounter high interest rates and an inability to catch up and actually pay down the balance even after they got a good paying job.  Then I had to tell them that they could no longer file a Chapter 7 – the full bankruptcy.  Instead, they were limited to filing a Chapter 13 – and partially or even worse, fully repaying the debt.  Now this doesn’t always happen, but if you’re making 80k, are single and filing bankruptcy, it could.  And often did.

Don’t be this person.  Consult a bankruptcy attorney if you’ve had to run up your credit cards or incur a pile of debt whether medical expenses, unpaid rent, etc.

END_OF_DOCUMENT_TOKEN_TO_BE_REPLACED 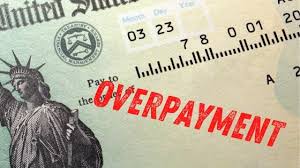 The Social Security Administration (“SSA”) assesses overpayments in any instance where it thinks it may have overpaid benefits.  This most commonly occurs when a recipient doesn’t timely report a change in circumstances, such as income.

In many cases, the overpayment may be caused by the SSA itself, when it fails to update its records after receipt of a change in circumstances.  Or the SSA may deposit benefits into someone else with a similar name.  There is no way for beneficiaries to independently verify whether they are receiving the correct amount of benefits every month and instead they must rely on the SSA’s calculations.

Overpayments can be made over a lot of years – even 20-30 years.  Frequently, a mistake is caught and a handful of years have gone by, and the money has long been spent, usually on reasonable and necessary living expenses.

END_OF_DOCUMENT_TOKEN_TO_BE_REPLACED

I’m usually reluctant to talk much about pending bills recently introduced because so much can happen before a bill becomes a law.  Remember that cartoon with the little bill walking from place to place?  Wow, that dates me a bit.

But odds are something along these lines will get passed this year in part as COVID 19 relief:  Student Borrower Bankruptcy Relief Act of 2019 and Protecting Homeowners in Bankruptcy Act of 2020  – the bill markups are found here.

If you have private student loans, we don’t need to wait for Congress.  We frequently can discharge those private, high interest loans right now.  If you’ve filed a bankruptcy if the past, we can reopen your case (as long as the bankruptcy pre-dates the loans themselves) and wipe the deck clear of many, if not most, private student loans.

END_OF_DOCUMENT_TOKEN_TO_BE_REPLACED 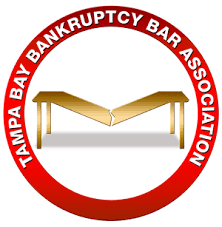 The TBBBA is entering the Zoom age for the Consumer Lunches starting at Noon August 4 and continuing the first Tuesday of every month. The Zoom coordinates will be sent later in a TBBBA email blast.
It’s bring your own lunch – but no commute! CLE credit.
First up is: The Intersection of Bankruptcy and Tenant rights: Monetizing FDCPA and FCCPA claims for tenants.
END_OF_DOCUMENT_TOKEN_TO_BE_REPLACED 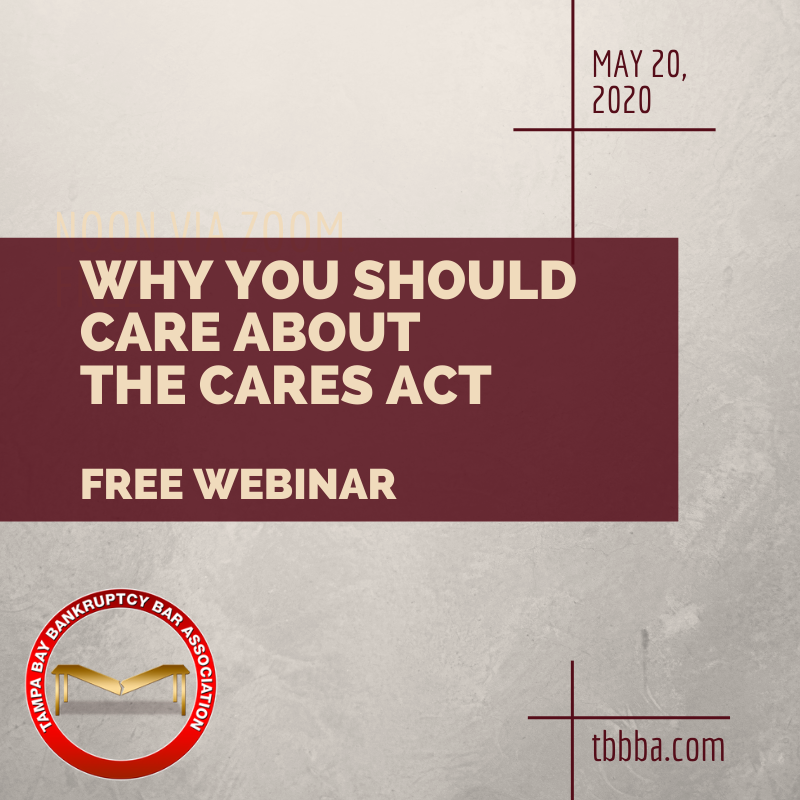